Come back early and often to read about plumbing, heating, drain repair, drain cleaning and interesting topics and tips to help keep your heating and plumbing running at it's best.

Don't see what you're looking for? Give our plumbers a call today.

15 items not to put down your garburator

Have a garburator? Want to grind up anything and everything and have it go down the drain? Well, take it from the experts – not everything should be sliced & diced and washed down your pipes. 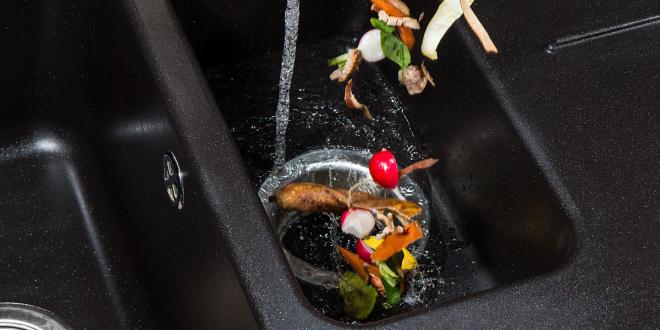 Here are 15 items not to put down your garburator.

Across Town Plumbing’s suggestion is to take out garburators as they cause more problems than they are worth.

PS: flushable wipes are NOT flushable – they will clog your drain lines.

Hear what folks are saying!

I have been working with Across Town Plumbing for about 4 years now almost on a daily basis. In emergencies, even in the middle of the night, they call back immediately and attend to the situation.